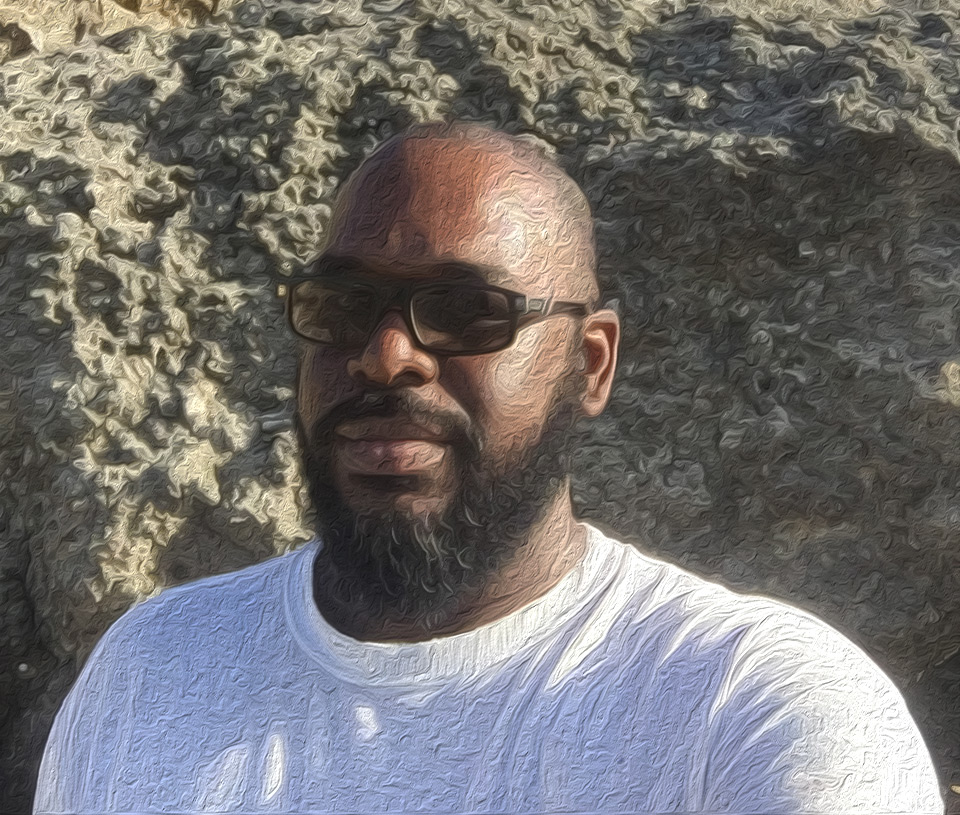 Jason Brent Hope was born in 1978 in Barbados and creates mainly sculpture using locally accessible materials such as cement fondue, metal, found objects and clay. A student of Queen’s College Jason would have pursued an Associate Degree in Fine Arts at the Barbados Community College and received instruction from the likes of Karl Broodhagen and Stanley Greaves.

His work often looks at Barbadian people and their context using the materials and mediums that allows him to best express his vision.

Jason participated in his first show in 1999 at the Grand Salle in the Central Bank of Barbados and in recent years the Crop Over Visual Arts Exhibition along with The National Independence Festival Of Creative Arts (NIFCA) where he won The Prime Minister’s Award in 2013, the Governor General’s Award of Excellence in 2015 and 2016. He would have also won the Governor General’s Award 2015 at the Crop Over Visual Arts Exhibition.

Most of his work consists of commissions which would explain his showing history. Jason has been asked to conceptualise and create artworks for many businesses and organizations for trophies/awards, to enhance buildings and even costumes and floats for various national events. He would have also worked on various large commissions. Two of the most notable would be for Sagicor to create a bust for the late Cecil de Caires and the statue of one of Barbados’ National Heroes The Right Hon. Sir Frank Walcott for the National Insurance Scheme.

In recent years Jason has shifted focus to creating his own work with a view to gaining international recognition at his studio in St Lucy Barbados.

Although we tend to price projects on a case by case basis, this is a guide to the services and project packages we offer to our clients. 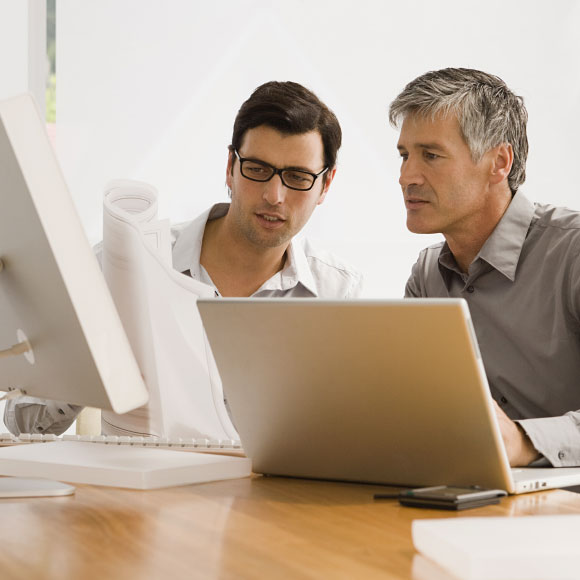 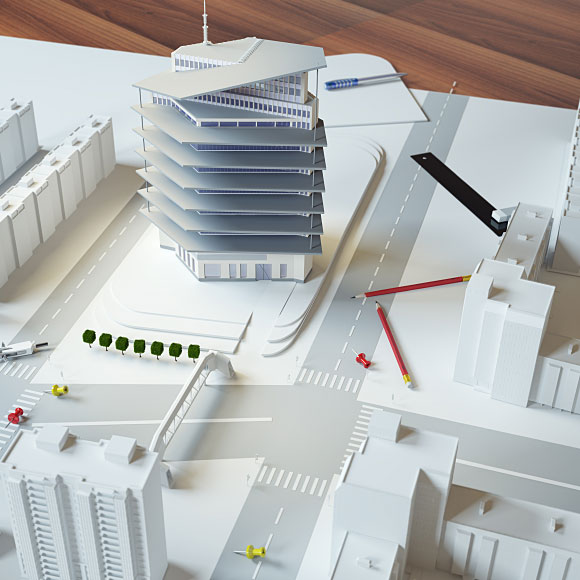 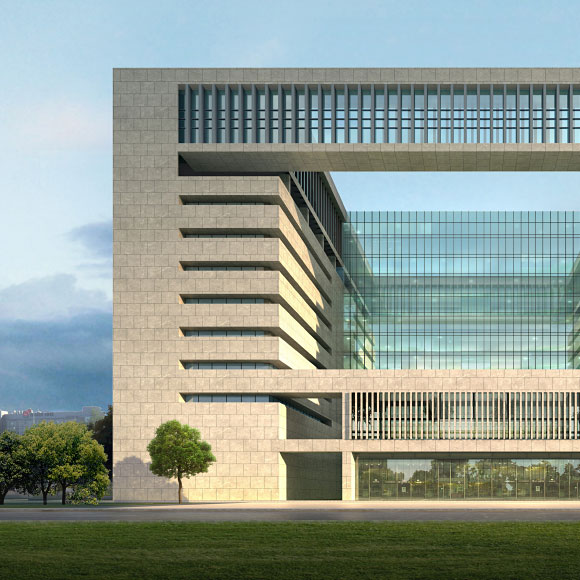